The Story of the GIESSWEIN Slippers

1954 – Grandma’s living room: where it all started

Grandma Elisabeth is just about to finish knitting her latest Nordic sweater. As she finishes up, Grandpa Walter has already set out on the road. He rides his bike from door to door, selling the hand-made sweaters.

Back then, many others in their neighborhood also sold hand-knit sweaters. So the pair had to set themselves apart somehow…and suddenly, Walter had an idea! He put a wool sweater into the washing machine, and waited with excitement. The result was a lovely boiled-wool sweater - but unfortunately, the experiment broke their newly-installed washing machine. 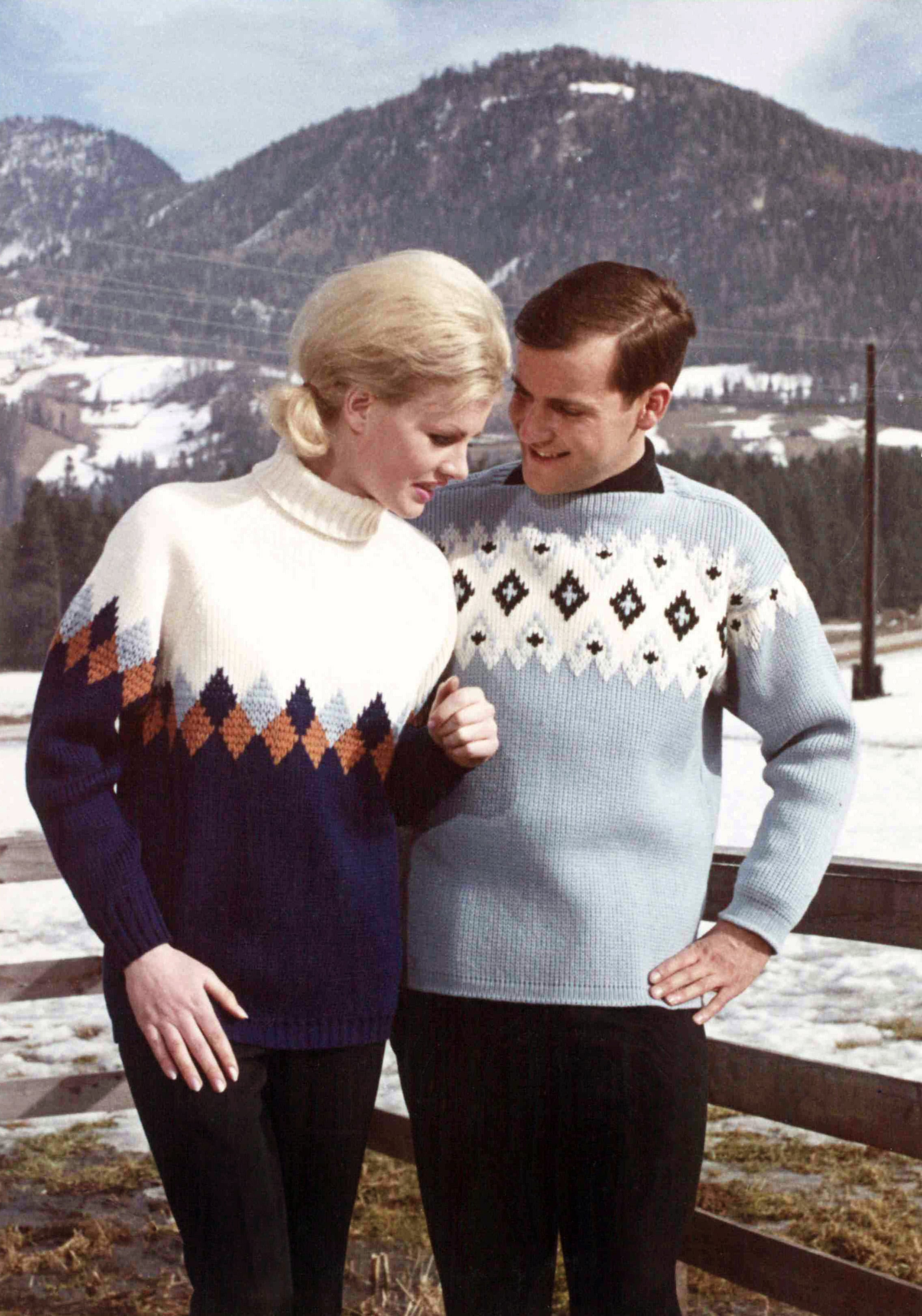 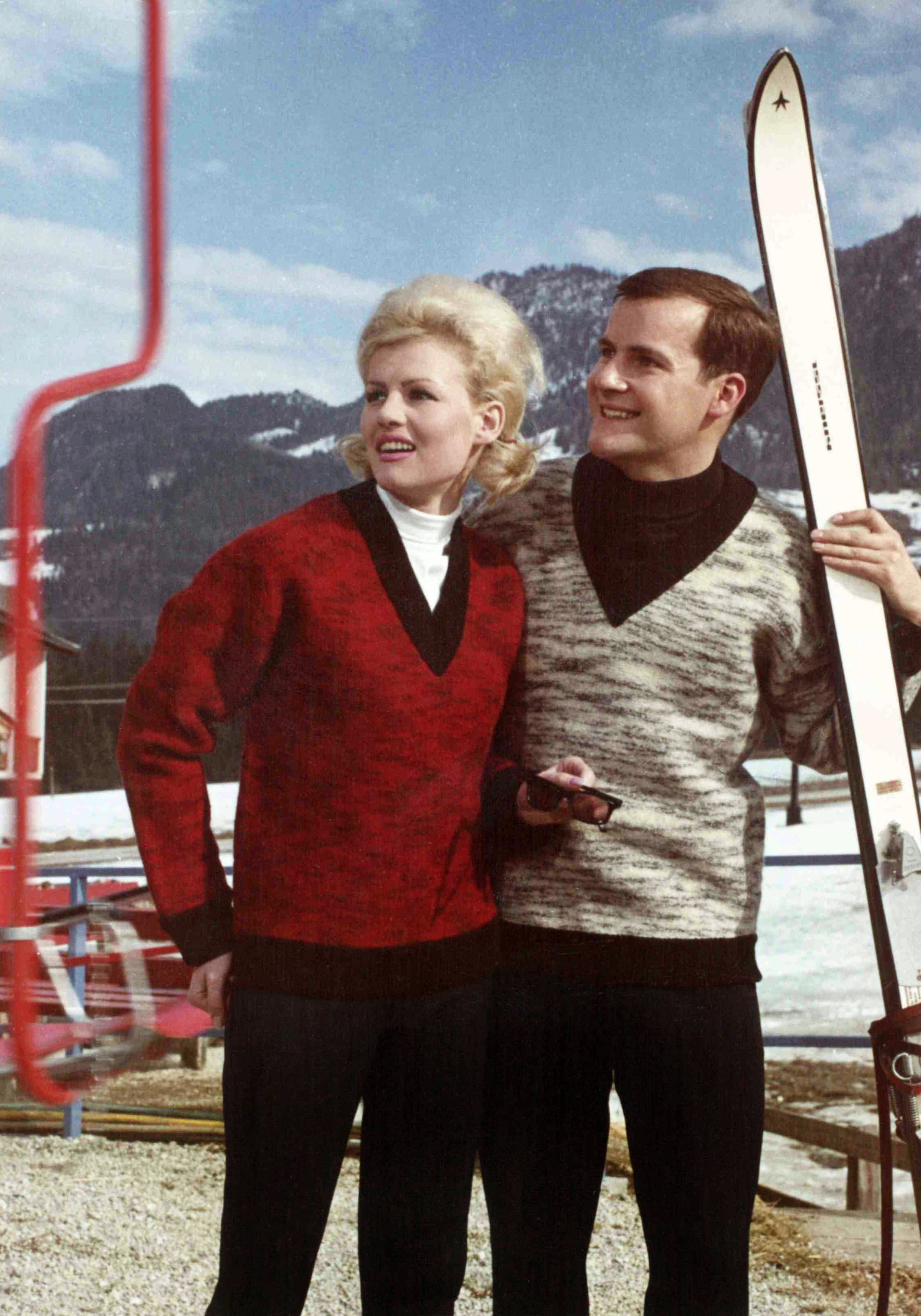 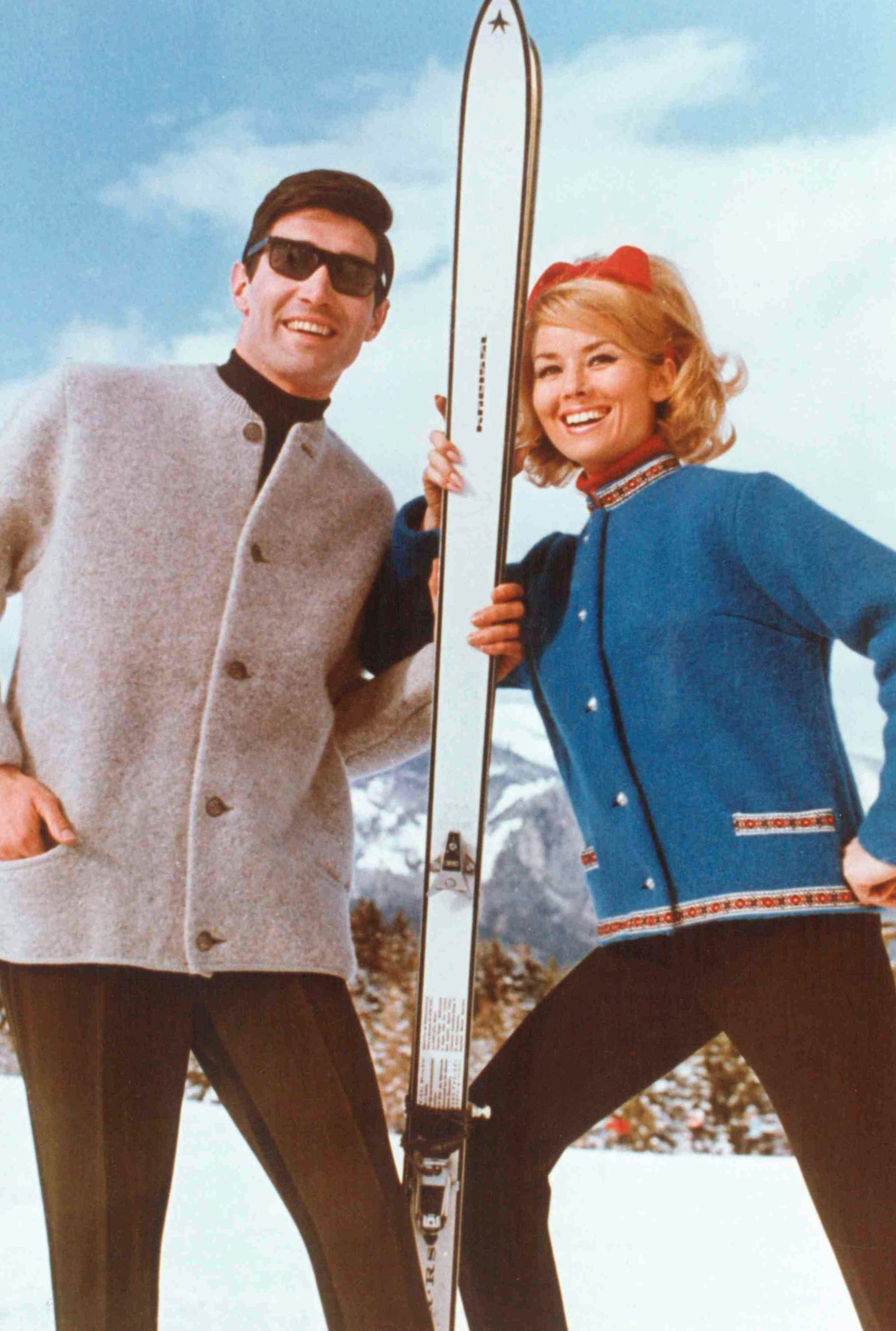 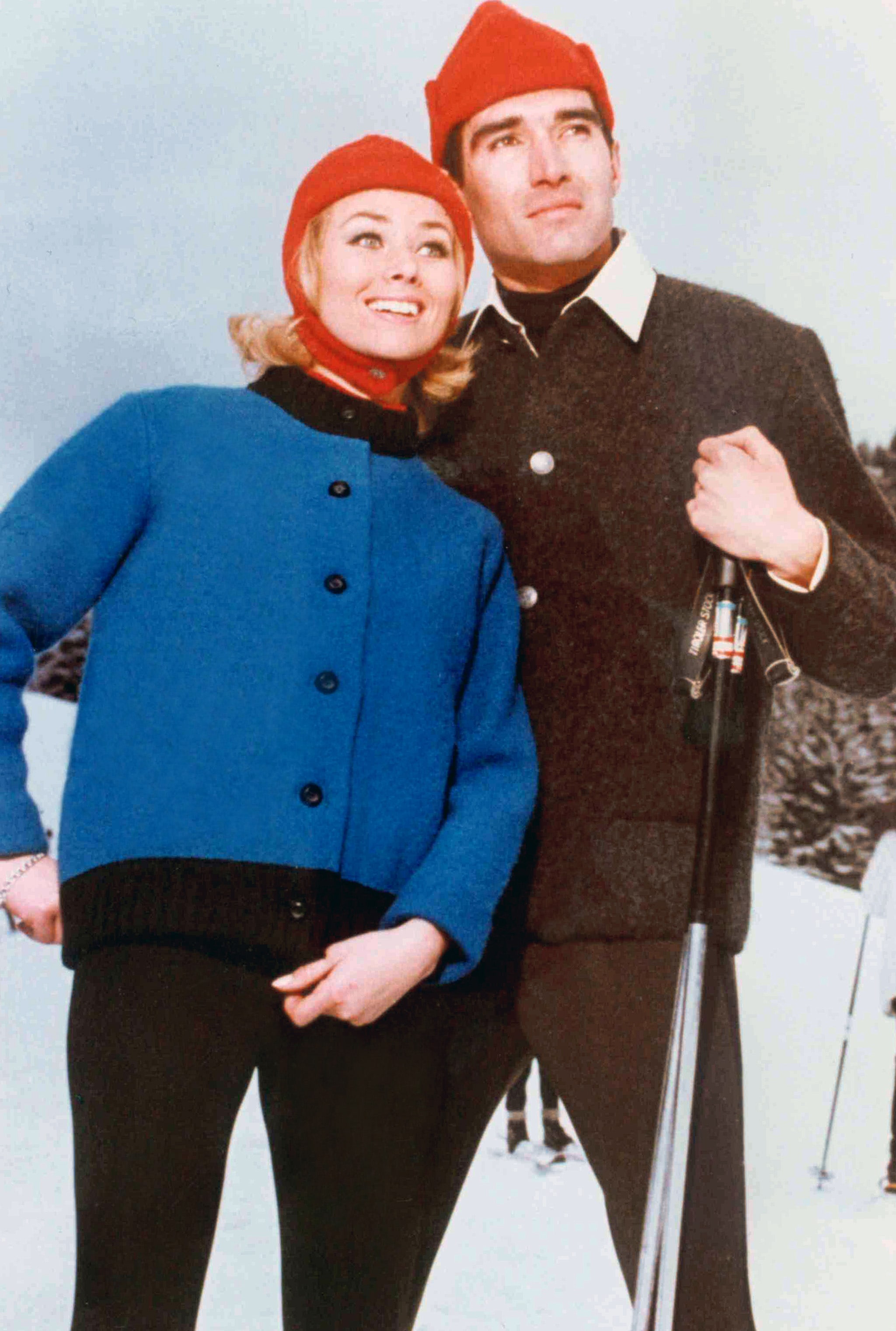 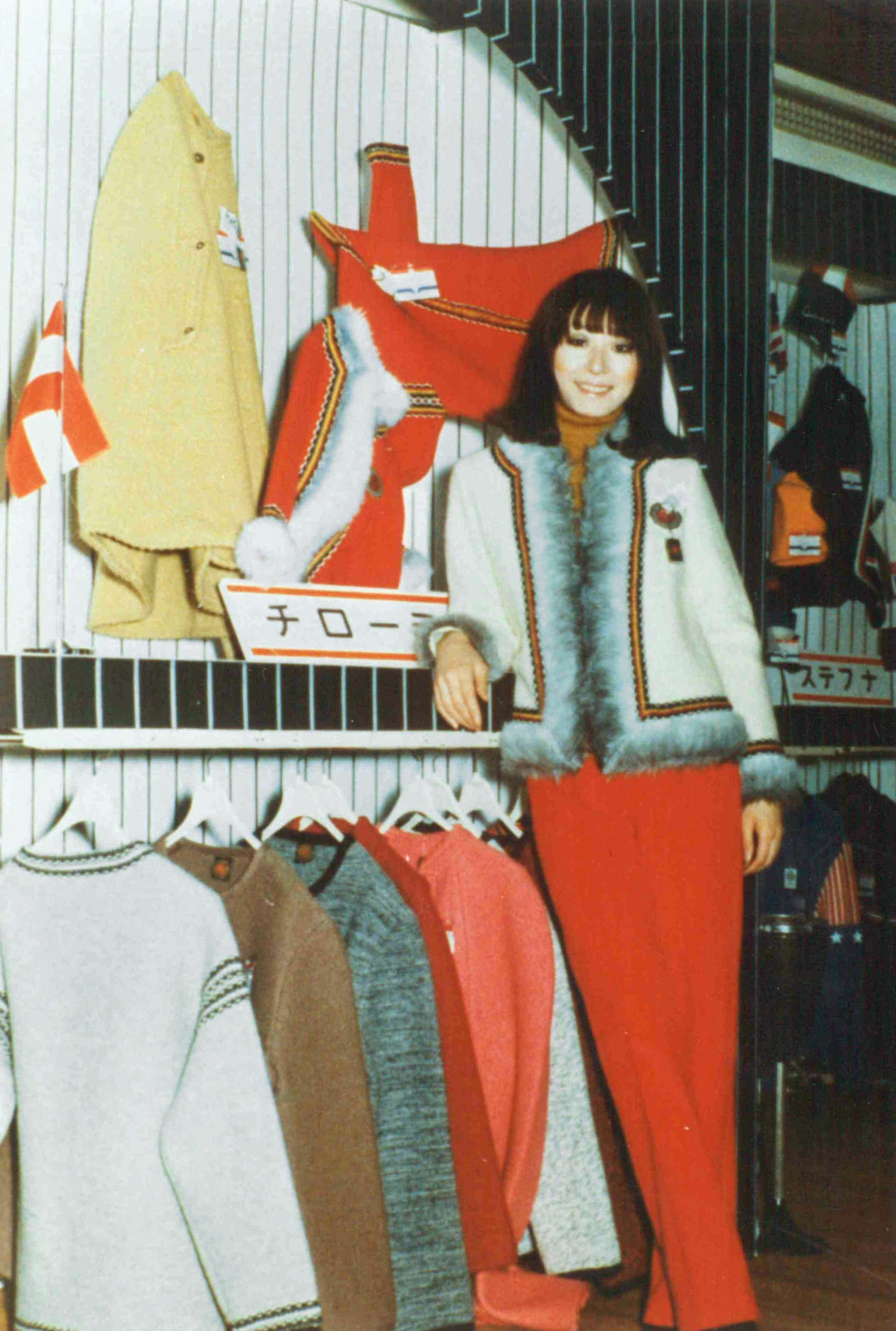 After a while, Elisabeth and Walter were able to open a store in Brixlegg and to hire their first employees. Oma Elisabeth was in charge of the creative designs, and Walter took care of the sales and management. Their “Davos” jacket, a boiled-wool jacket with a very special knitted pattern, was a huge success. 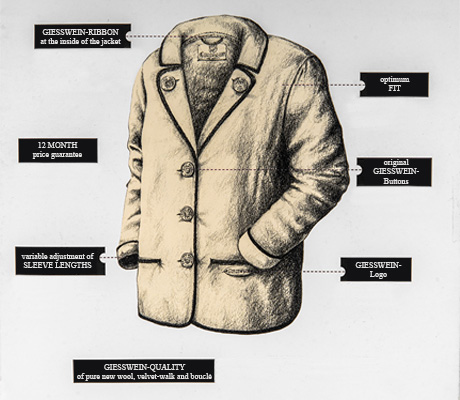 I am so proud of my parents, and of what they were able to accomplish as young people. Even at their young age, my mother was already highly creative and my father a top salesperson.

The problem: the jackets were always knitted first, and boiled in the machine afterwards. This meant that you never knew which size jacket would come out at the end of the process. Elisabeth thought about it and decided to instead first produce the boiled wool material, cut it to fit the desired pattern, and then to sew the piece together. 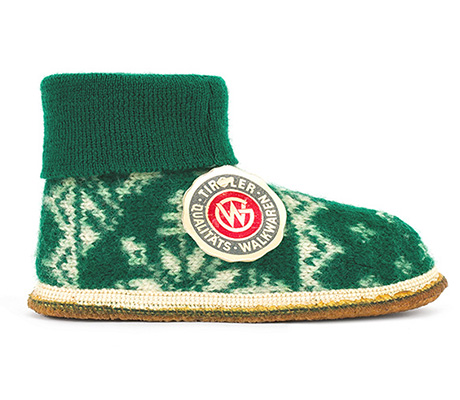 The process was far better, but it also produced much more waste. Elisabeth wanted to make good socks out of the scrap material: socks that didn’t slip, kept the feet warm and were also breathable. At the beginning, nobody believed in the idea…but over time, these socks - which are known today as our Kramsach slippers - became a top seller.

In the 1980s, private television stations were licensed for the first time. GIESSWEIN was one of the first to run commercials on RTL about their wool slippers. 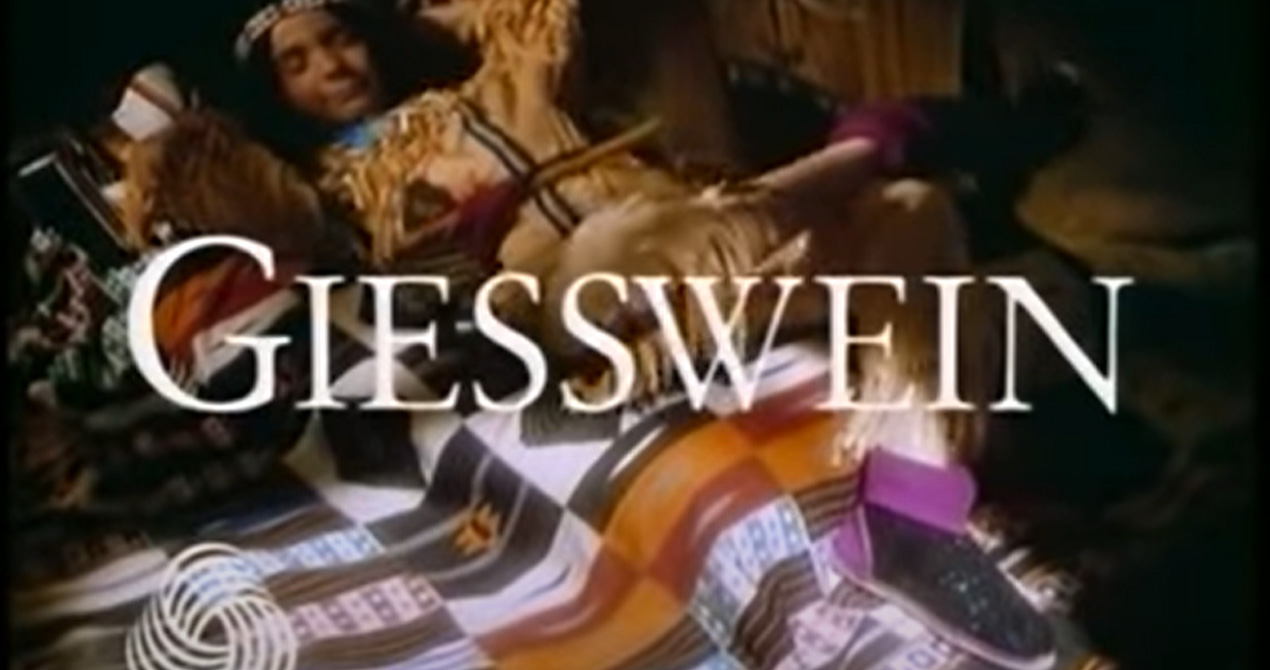 After many successful years, Elisabeth and Walter’s sons took over the family business in the 90s. At this point in time, the slippers were still being fitted with a natural rubber sole, which was hand-dipped - not the most efficient. That’s why in 1999, Hannes Giesswein developed a patented rubber process that automated the dipping process in the sole production. Thanks to this advance, the company changed from an artisan shop into an industry.

When the third generation of the family - Markus and Johannes Giesswein - took over the company, the next successful idea was born: “We thought: our slippers are too comfortable to just be worn at home. That’s why we wanted to bring this feeling of comfort to the streets with our Merino Runners,” explains Markus Giesswein. 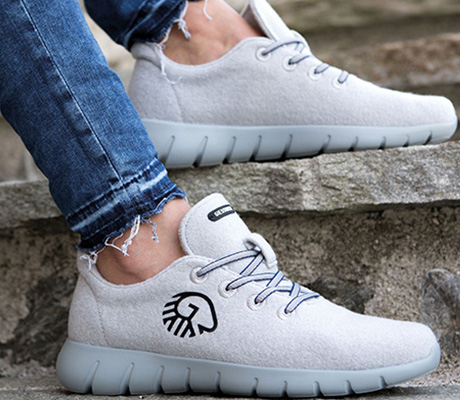 That’s exactly what they’ve accomplished, since more than 500,000 people already own a pair of GIESSWEIN Merino Runners.

For me, it’s unbelievable to see what my grandparents and then my parents were able to build. That’s why it’s important to us to maintain this same high level of quality in our fabrics and products. 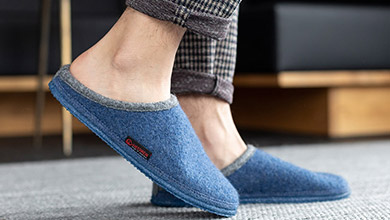 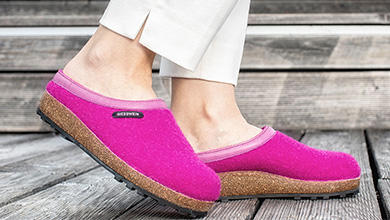 5 Reasons why you should wear slippers 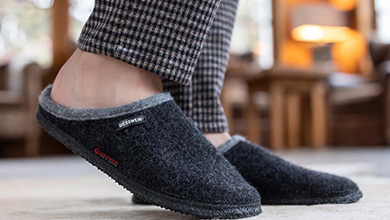 How to wash your Giesswein slippers